Written in the Stars: Aglianico 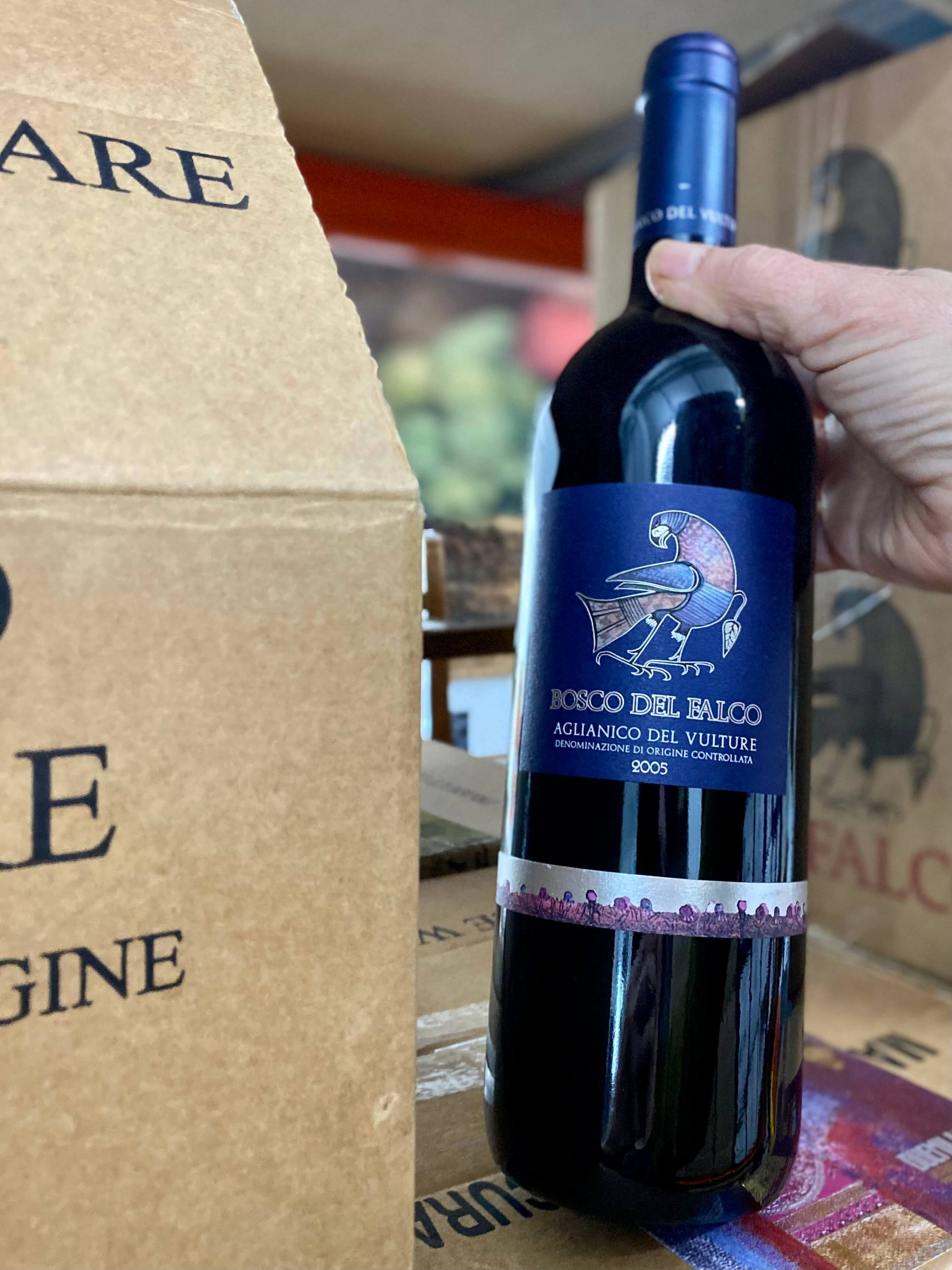 You may have heard one of us telling the story that my sister Cecilia and her husband Fabrizio were the inspiration behind our wine-importing business a long time ago.

It was just before the year 2000, at the time they were making wine in Tuscany, a fantastic Vino Nobile di Montepulciano.

In 2004 they wanted a change and looked South, towards Basilicata, where the ancient red grape Aglianico (ah-L’YEE’AH-nee-koh) has been cultivated possibly since the 4th century BC.

Along with the Nebbiolo grape used to make Barolo, and the ever-present Sangiovese, Aglianico is generally believed to be one of Italy’s three best wine grapes, or even “one of the world’s dozen or so best wine grapes!” (Ian D’Agata in Native Wine Grapes of Italy) 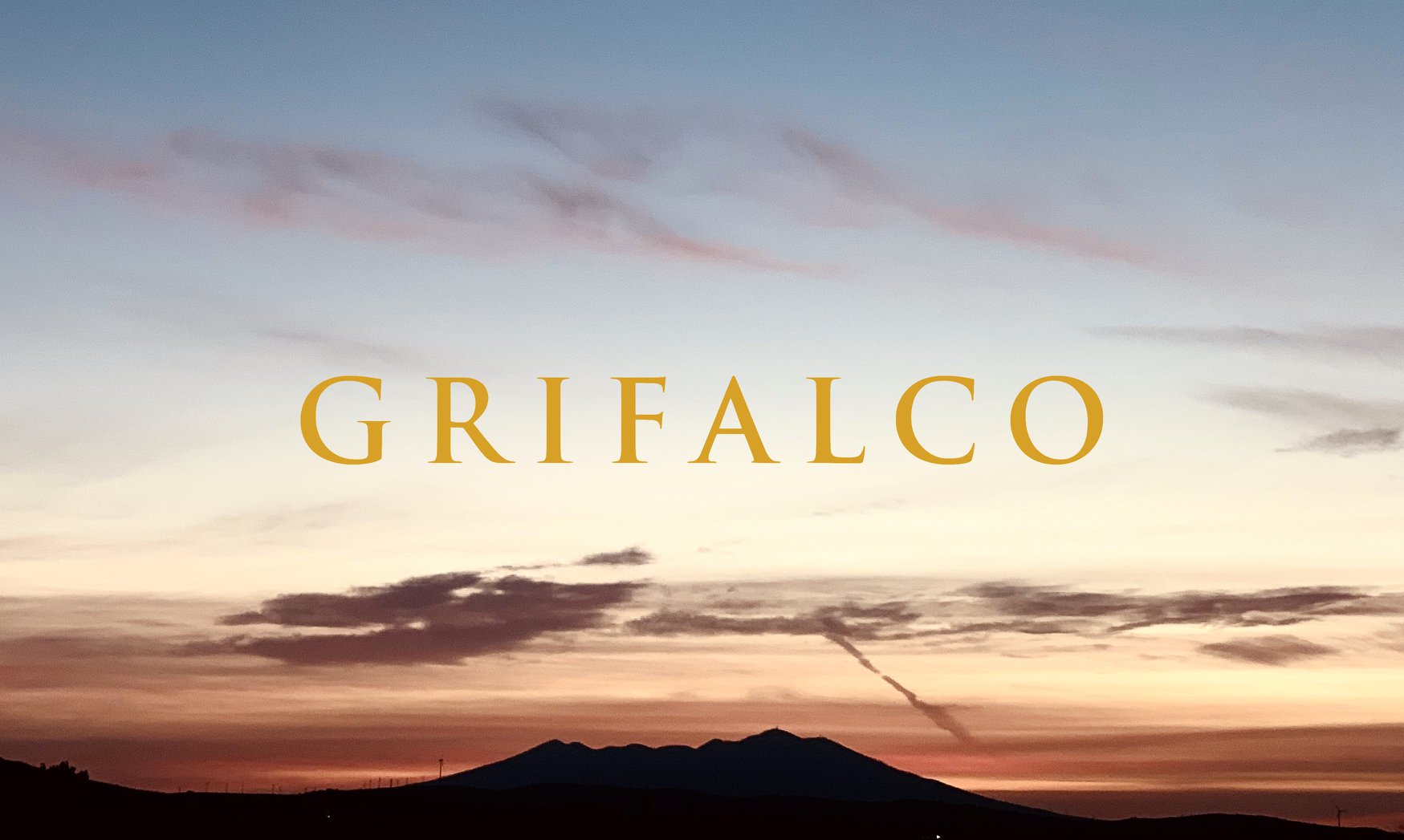 Often called “Barolo of the South”, the Aglianico’s name derives from Mount Vulture (4,350 ft or 1,320 metres), an ancient inactive volcano in Northern Basilicata along the border with Campania.

Mount Vulture has been dormant for thousands of years, but has infused life through the richness of its soil and waters. With its abundant, dark, free-draining earth, it is one of the only places in Southern Italy that can produce such intense, concentrated wines from Aglianico.

Perhaps it was written in the stars that Cecilia and Fabrizio’s first wine was the highly regarded Vino Nobile, made from the local Sangiovese variety, and the next life chapter would see them working their magic with Aglianico del Vulture.  We still have in stock some of their first ever riserva, the Bosco del Falco 2005! It is drinking beautifully!

It seems quite fitting that their son Lorenzo, now running the winery with his brother Andrea, decided to study viticulture and oenology in Alba, Piedmont, where he certainly was able to find plenty of excellent Barolo for inspiration!

Here he is at a recent event, proudly showing his outstanding and award winning wines! Bravo Lorenzo!! 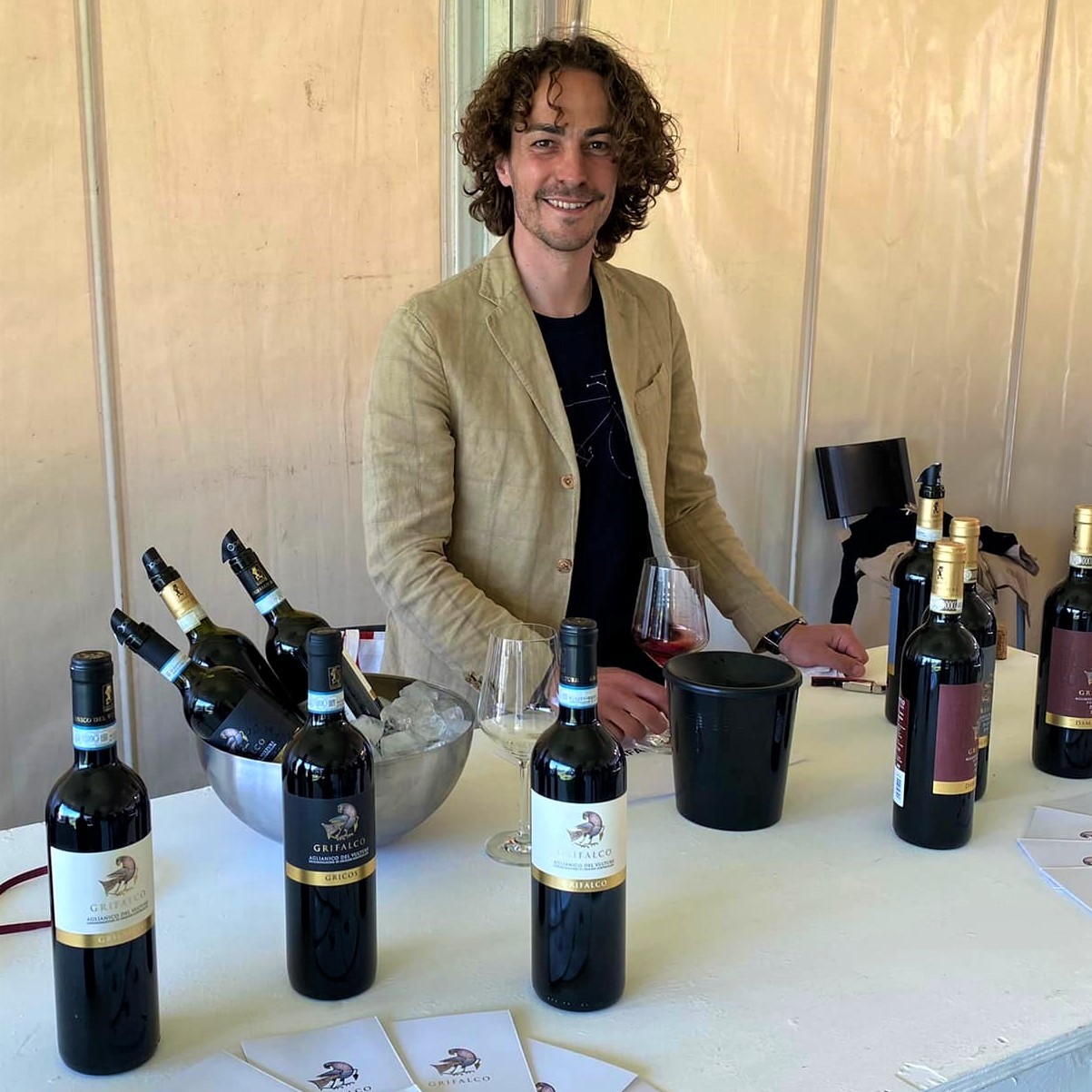 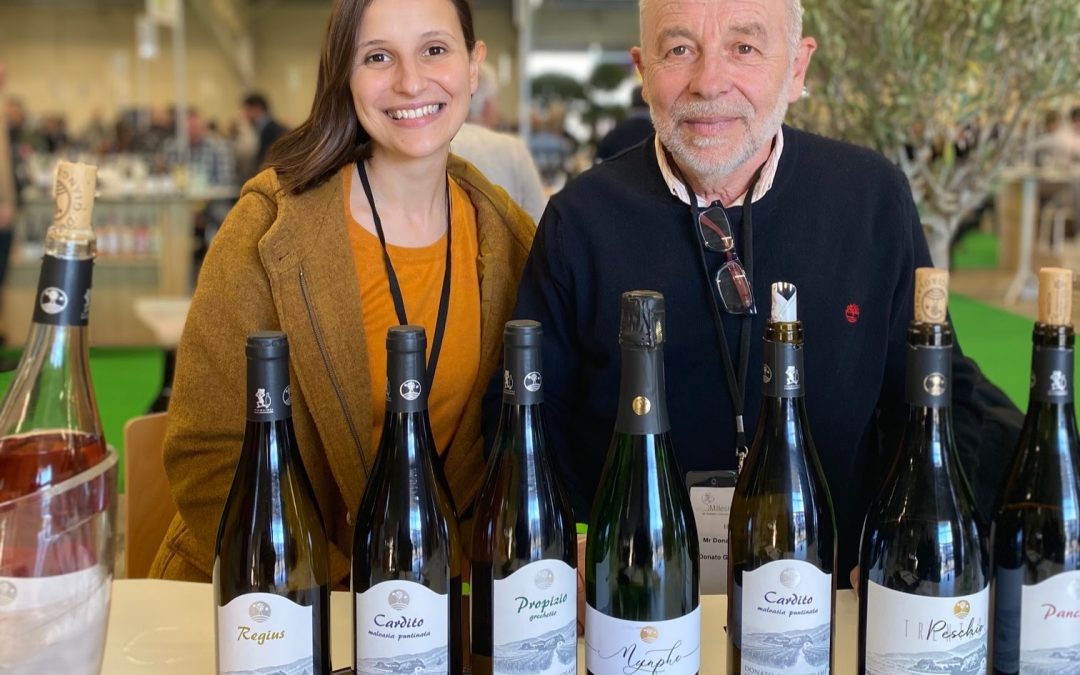 Did you know that Italy has a wider selection of wines than anywhere else in the world?  While it is claimed that there may be up to 2000 varieties, (WINE GEEK ARTICLE) there are officially 605 unique grapes used to make the wines found throughout the Italian... 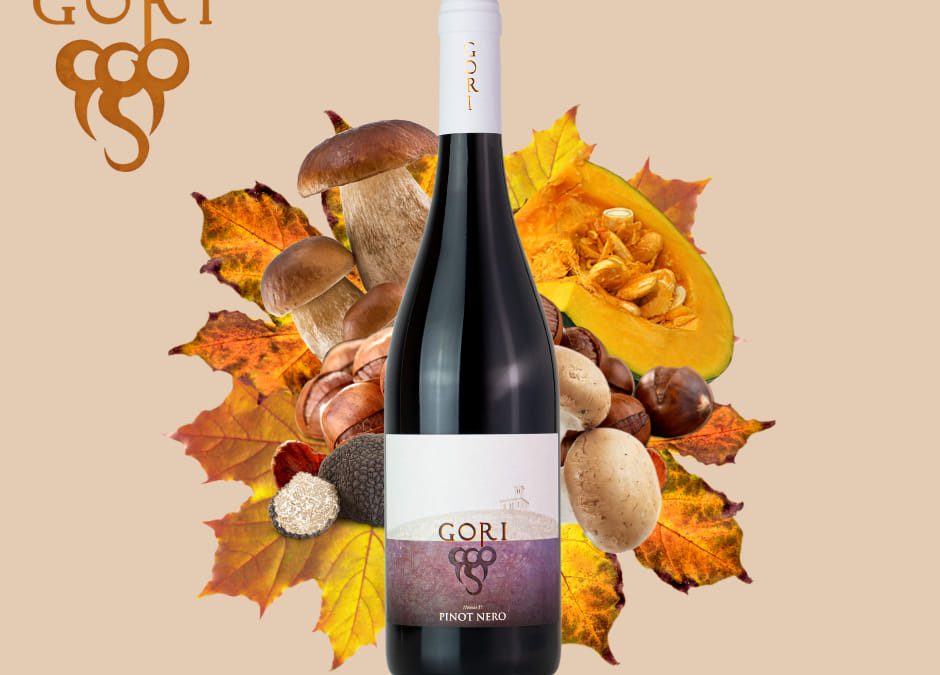 Pinot Nero and All That Jazz

When a producer tells you they have decided to declassify a particular vintage of Pinot Nero, you know they mean business! If winemakers are unhappy with their wine, or grapes - and if they have integrity - they will “declassify” it.  This means that they will not use... 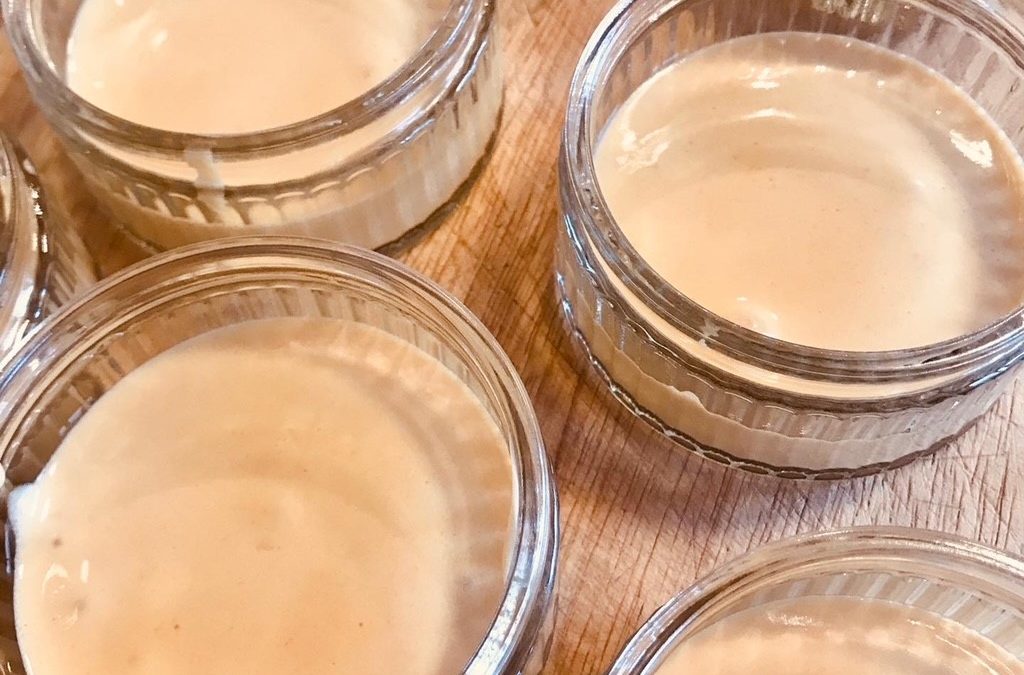 As Christmas is fast approaching and traditional Italian cakes are in the shops, I thought I would share this recipe of Crema di Mascarpone with you, which is in essence what is used to make Tiramisù, without the coffee. This recipe is the traditional way of making a...

Sign up for news about our latest products, offers and events.