It presents with a strong golden yellow colour and the bouquet recalls white flowers, sage, anisette and liquorice.

A full-bodied wine, it has a soft, velvety finish with light traces of vanilla.

The Verdicchio dei Castelli di Jesi d.o.c. Classico Superiore “Vigneto del Balluccio” is a special cru produced on a single vineyard (1 hectare) in the historucal region of Jesi, Castelplanio (Ancona). The coastal area near Jesi is perfectly suited to wine production, with its pebbly fossils in the terrain soil and maritime climate. 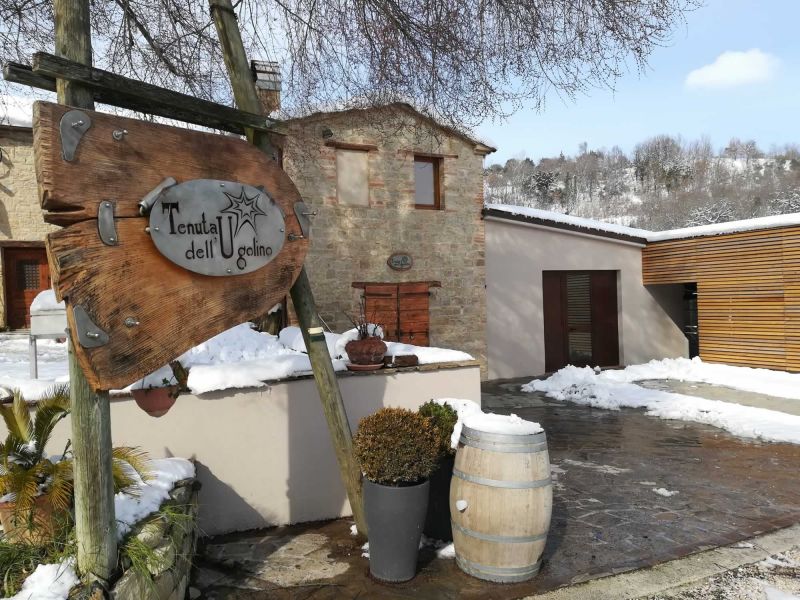 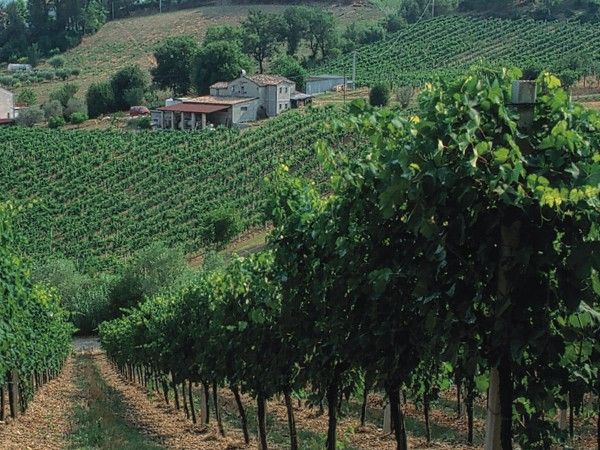