Rosado Esteban Martin: This vibrant rosé from Spain with aromas of strawberry, raspberry and rose is crisp and refreshing with lingering strawberry and raspberry flavours.

Gricos Aglianico del Vulture 2015:  Ruby red with a hint of purple, lovely aromas of black cherry and pepper. Elegant and floral on the palate with the graphite minerality typical of wines from the Vulture area, in the deep south of Italy.

We have selected for you a 6 bottles case with a Rosé, two whites and three reds from our tried and tested house wines.  They are very popular with both our trade and private customers, excellent value and guaranteed to please!

These wines are sourced and imported by us, and won't be found in any super-market 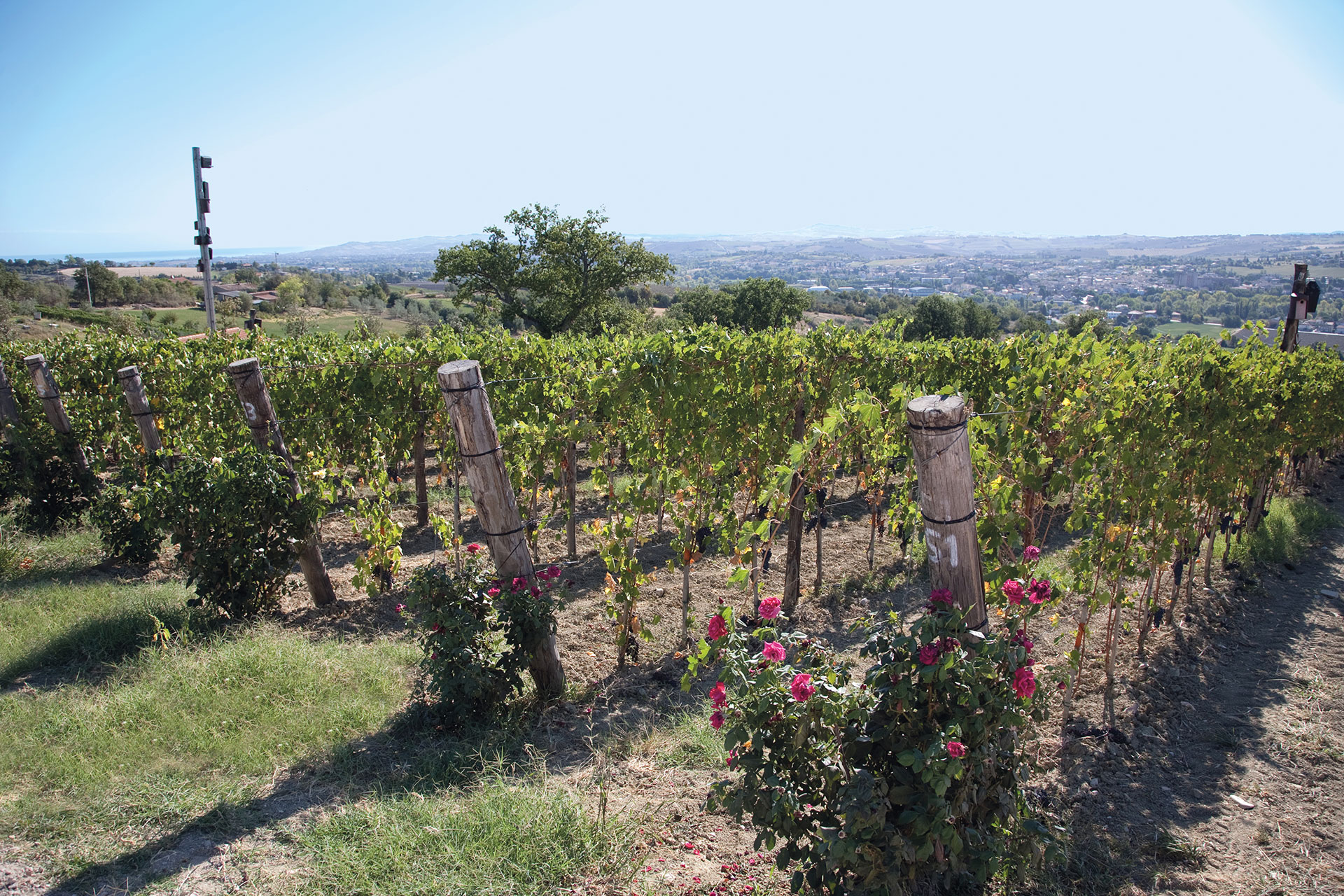 Bodegas Esteban Martin are located at the foot of the Iberian Cordillera. In this area the climate is influenced by a cold, dry wind, called “Cierzo”. Winters are cold and summers are extremely hot, there is little rainfall and temperature fluctuations tend to be extreme, which is why, so the vines have a great personality and character.

The cooperative, Cevico was founded in 1963  in order to produce high-quality wines.   The 5000 member families play an active part in production, from harvesting the grapes to vinification in our bottling facilities at Lugo di Romagna, Forlì and Reggio Emilia, and they are also involved in the strategic decisions regarding the promotion of our brand. That’s because they all own Terre Cevico, and their goal is to continue growing, together with their wines.

The Perrini family have been making wine for generations in the Salento area of the Puglia region. Vito and his sister Mila Perrini converted their family’s 50 hectares to organic viticulture in 1993, long before many in the area had even considered it. Demonstrating definite foresight, they built an underground cellar, a costly but necessary investement to make their truly subtle and elegant wines, as opposed to the often too-heavy-handed fermentations of the native red grapes.

Tenuta dell’Ugolino is located in the Marche region in the town of Castelplanio, one of the most widely recognized areas for the production of Verdicchio dei Castelli di Jesi. Andrea Petrini is a dynamic and creative young entrepreneur who has taken the family business and turned it into an award-winning winery.

Grifalco Winery: Grifalco was founded in 2004 by the desire of Fabrizio and Cecilia Piccin to start a new path after having produced Nobile di Montepulciano for 20 years, focusing on what is considered the most important grape variety in southern Italy; the project is currently carried out by their sons Lorenzo and Andrea. These are our family connections, as Cecilia is Bianca’s sister…

Be the first to review “The House Medley” Cancel reply