The grapes for this wine,mainly Cabernet Sauvingon and Corvina, with a proportion of Merlot and Rondinella that varies according to vintages, are processed Amarone style.  So they are left to dry in the grape drying facility called “fruttaio”, then they are pressed. 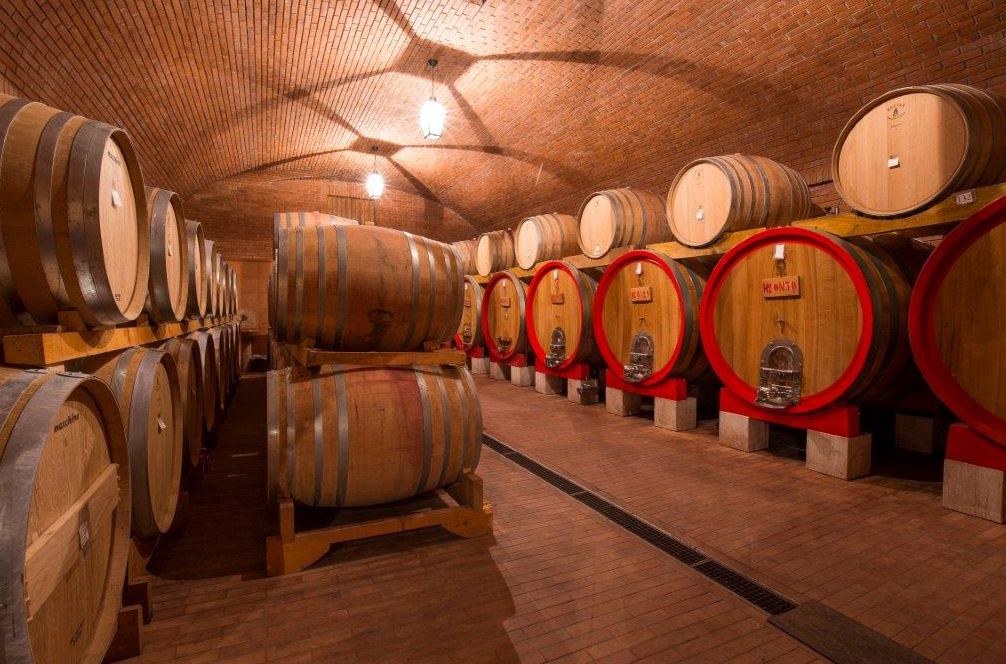 Be the first to review “Rosso Veronese Tigiolo” Cancel reply