"A Montepulciano d'Abruzzo from low yield, high altitude vines. Late harvest, special vineyard. Natural fermentation in stainless steel but then 24 months in small barriques and goodly time in bottle before you uncork this gem.

Sumptuous, rich, quite overpowering at first, but once you-and-it settle down together, there's hours of pleasure to be had. We're not sure how serious you have to be about serious wines, but this is one of our most serious wines, lots of time and care and attention to detail".

At a time when the most part of the viticulturists used to implant international grapes like Cabernet, Merlot and Chardonnay, Mimmo decided to focus on native grapes. He was sure they would be able to give excellent results if implanted in proper soil. Because of his certainty, Mimmo recovered an ancient vine variety : the Pecorino. The bet was won and today the pecorino wine is giving great opportunities to the whole Abruzzo wine-maker community. 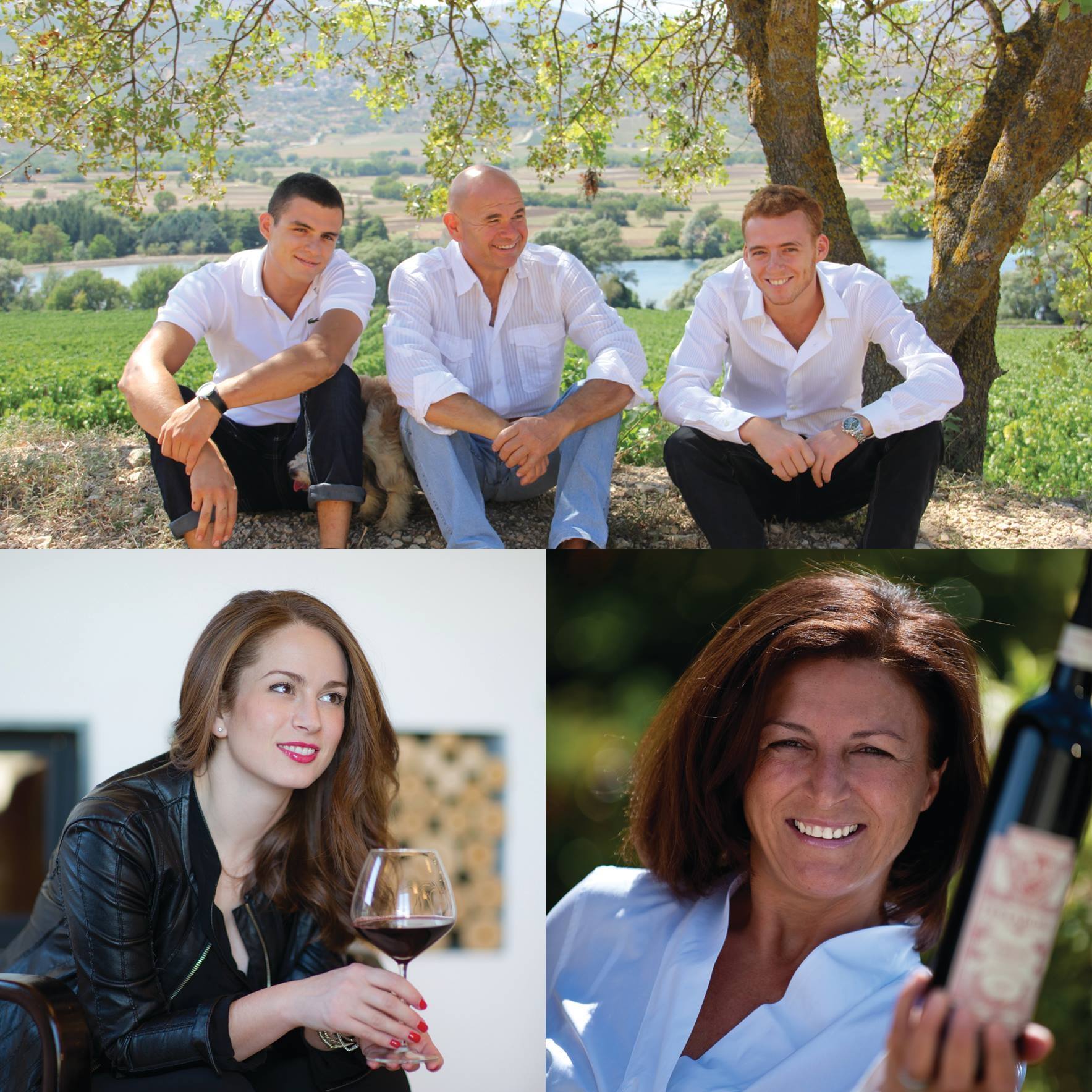 Mimmo is a reserved man and solitude lover. Nevertheless he is the president of the regional Coldiretti, because the passion he has for the viticulture is not only towards his winery: there are more than 30.000 small farms in Abruzzo, which may be able to make the difference in the wine world, if only they were organized in a proper way. Today Mimmo and his wine Laura, a dynamic and smart woman, run the winery along with their 3 sons: Francesca Rachele who manages the offices, Massimo who is the export manager and the last one, Davide, who is an eonologist.