One of the greater qualities of Spanish wine is all the different varieties available owed to the numerous Spanish wine regions, climates and types of grapes…Interestingly in Spain, wines are classified by their region and not by their grape. Spanish wines have a classification system based on the “Denominación de Origen” (DO) otherwise known as the designation of origin, which determines where the wine was produced.

Undoubtedly, the most famously known region is La Rioja, for its red wine. Nevertheless there are many other Spanish wine regions of prestige that produce high quality wines, such as Ribera del Duero in the north of Spain, and Rias Baixas, on the south-western coast of Galicia, Spain.

Ribera del Duero is the modern red wine miracle of Northern Spain, rivaling Rioja as the country’s most significant red wine region. Ribera became hugely fashionable in the 1990’s and has experienced a remarkable transformation of land. Today it has more than 49,400 acres of vines. Grapes are routinely picked in late October. The light and air have a high attitude dryness and brightness which exudes in the wines acidity and colour intensity.

The wines stocked by White Fox Wines  from this region include: 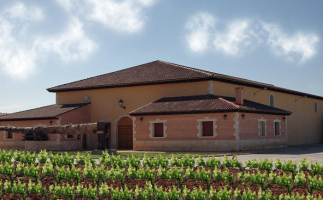 Galicia’s best-known wines are as far from the Spanish stereotype as you can imagine. Rias Baixas produced wines are famous for their delicate, lively and aromatic whites that greatly compliment Galician specialities such as shellfish. This beautiful, damp, green corner of Spain was once an extremely poor and ignored region and it was not until the 1980’s that the wines of Rias Baixas found ready and rapturous market outside Galicia. Like the wines, the landscape is exceptional.  Rίas Baixas has been likened to a vision of the Garden of Eden, a lush land characterized by rίas – deep, wide inlets of water encroaching many miles inland from the Atlantic Ocean online cymbalta.  The southern group of these rίas is known as Rίas Baixas  or “the lower estuaries”.

Amongst a few grape varieties it is the thick skinned Albariño grape that dominates. Experimentations with the Albariño varietal continue today with blends and different types of oak. 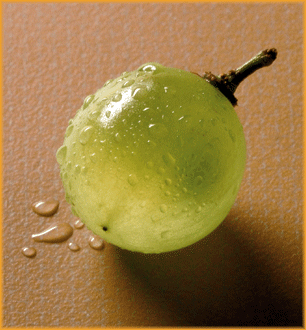 The Albariño itself is round and small, yellow green in colour

The wines White Fox Wines stock from this region include:

Turn the Summer Siesta into a Spanish Fiesta with our new Spanish wines from both Ribera del Duero and Rias Baixas this summer! All wines available both online and in-store now!